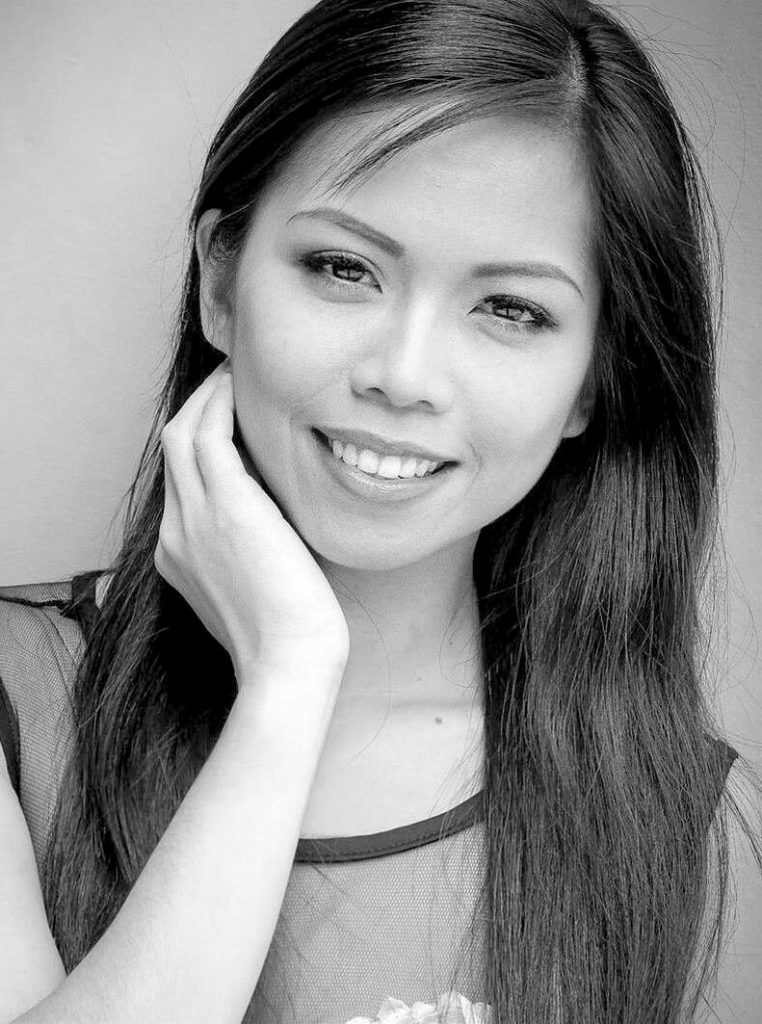 Training includes: Ela was a dance major in the University of the Philippines, Diliman and an Entrepreneur student in Centre for International Education, British School in Makati.

Film includes: The King and I – Live from the London Palladium, Miss Saigon: 25th Anniversary.

Ela is also a Full-stack Software Developer aspiring to become an Augmented and Virtual Reality Developer.