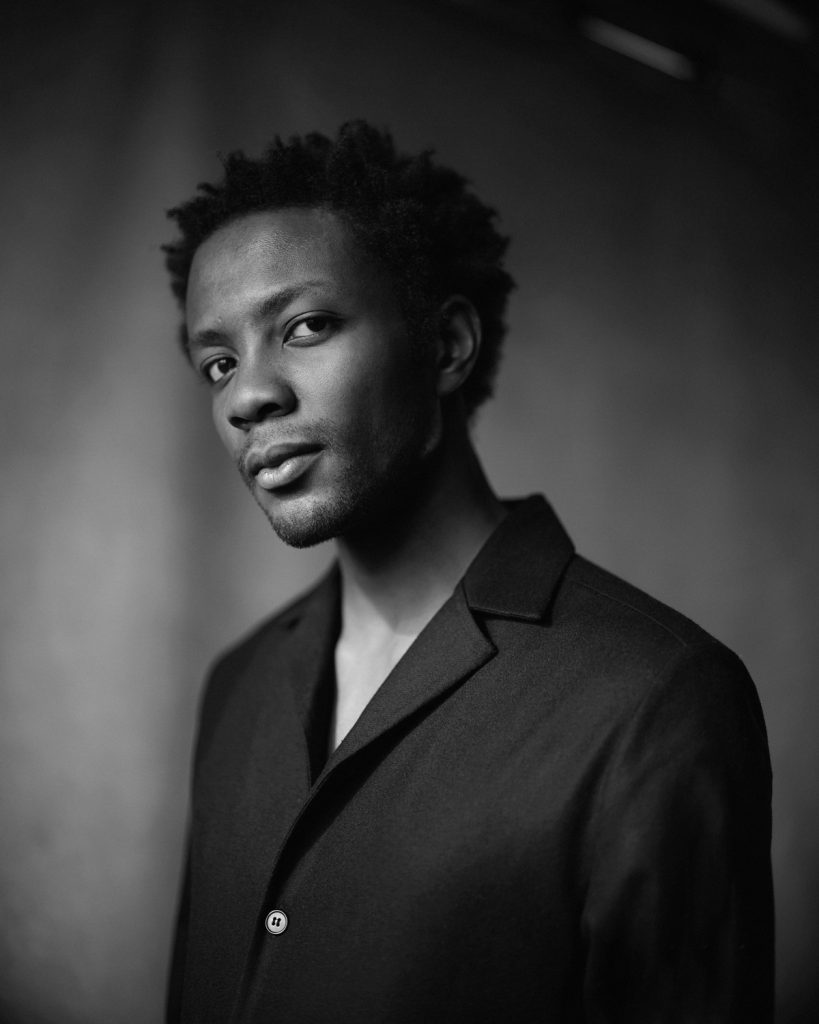 Omari trained at the Arts Educational Schools, London, graduating in 2015.

His theatre credits include Rush at the King’s Head Theatre, Peter Pan and Jesus Christ Superstar at the Regent’s Park Open Air Theatre, Clarke Peters’ Five Guys Named Moe at the Marble Arch Theatre, Kneehigh’s Tristan & Yseult at Shakespeare’s Globe, The Lif eat the Southwark Playhouse, Annie Get Your Gun at the Sheffield Crucible and High Society at the Old Vic.

Omari returned to the Old Vic to perform in Emma Rice’s adaptation of Wise Children, the inaugural production for her new company of the same name. The production then toured several cities around the UK.

He is currently starring in Constellations at the Vaudeville Theatre opposite Russell Tovey.