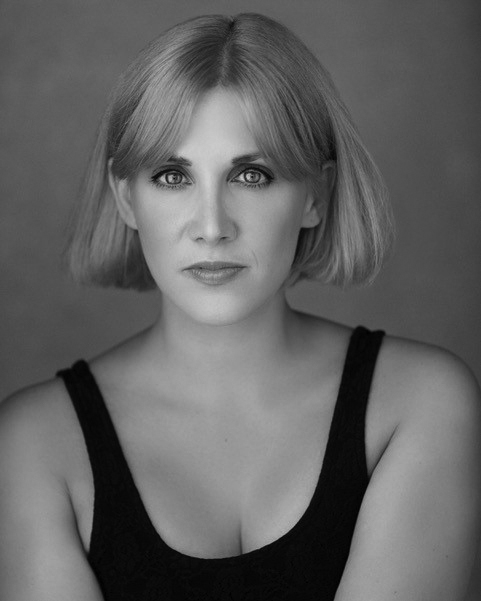 Originally from Malta, Hollie moved to the UK after winning the Television Musical Theatre Competition, L-Isfida.

TRAINING: BodyWork Company Dance Studios, where she was the winner of the award for Outstanding Musical Theatre Artist, and the Royal Academy of Music, funded by the Malta Arts Scholarship and the Janatha Stubbs Foundation.

Hollie is also a singer-songwriter, with her debut album due to be released in 2022. In addition, she has written the book, music and lyrics of an original musical, which is currently in development.