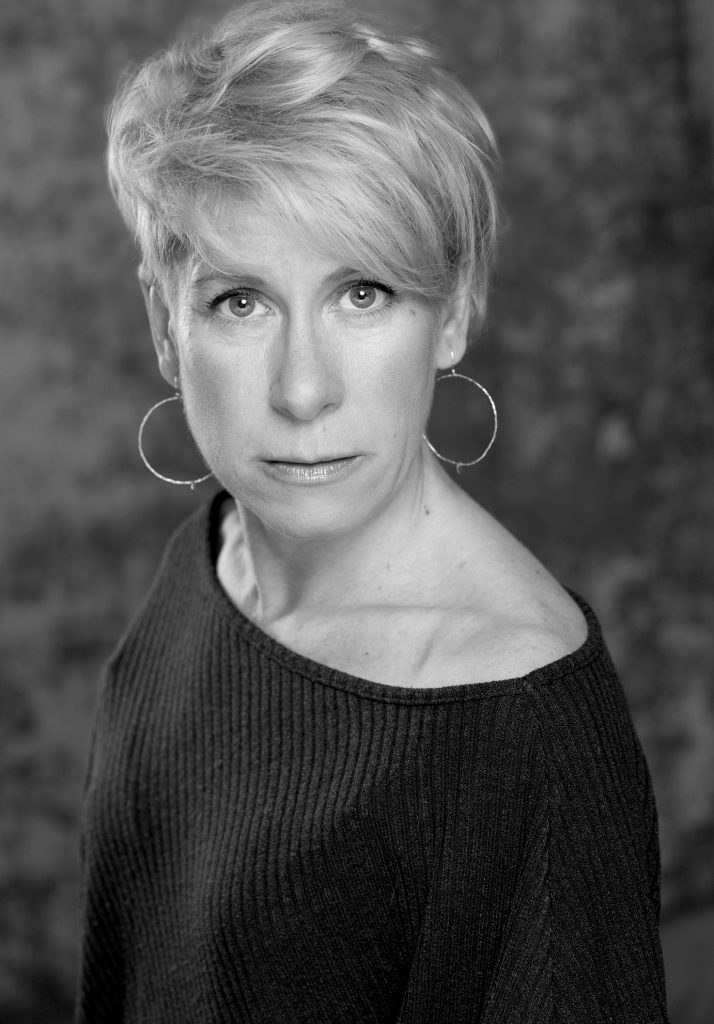 Anna-Jane played the title role in Sweet Charity at the Sheffield Crucible (Best Actress nomination at the 2003 TMA Awards) and was invited back to the Crucible to play the title role in Pam Gems’ Piaf. She played Dot in Sunday in the Park with George (Menier Chocolate Factory), Maggie in Hobson’s Choice and Mabel in Mack and Mabel (both, Watermill, Newbury) receiving the 2005 TMA award for Best Performance in a Musical for Mack & Mabel.

Film and television include: Vanessa Lloyd in Silent Witness, Family Guy in the episode Chap Stewie as Stewie’s English mother, Geri Hanswick in Coronation Street, Amy in The Royal, Shirley Walker in Doctors, Sophie in Eastenders, Linda Kemp in The Bill, Beyond the Sea directed by Kevin Spacey and also guest lead roles in Heartbeat and Holby City.

Anna-Jane has performed with all of the UK’s major orchestras and has a long history with the John Wilson orchestra including numerous Proms appearances and tours. She also performs in her own cabarets worldwide.